Nearly simultaneous with the birth of Goodnews Outreach, GO, Inc., was the beginning of WYGE Christian Radio. Gene and Ethel Huff had for many years desired to build a Christian radio station in their hometown, London, in Southeastern Kentucky.   And this dream came to fulfillment in 1994. On the same June day when Gene Huff tendered his resignation as State Senator, he saw the raising of the tower for WYGE on Raccoon Mountain in Laurel County, Kentucky.   The first broadcast of the newly established 50,000 watt FM station was on Thanksgiving Day, 1994. And from that day on, WYGE, has broadcasted continually the Good News of the Gospel. WYGE, With Your Goodnews Everyday, is commercially licensed but has a Providentially arranged partnership with Goodnews Outreach, that is approved and agreed to by the Internal Revenue Service, wherein a portion of the station operates commercially and sells ads. But a much larger percentage of the station, over 90%, is operated under non-profit status, and it is this segment of broadcasting that is totally Christian in format. So the station, for the most part, is operated by Sharathon supporters, sponsorships, share agreements with syndicated programs, and local church programs.

It’s a wonderfully beneficial agreement for both WYGE and GO, Inc. which has enabled this ministry to go much further and accomplish much more than either entity would have on its own.   Annually, WYGE holds its 4-day Sharathon in November giving listeners the opportunity to give back to the station that gives them so much. All funds raised and donations given during the Sharathon go directly to Goodnews Outreach, GO, Inc. for the continuance and growth of this ministry. WYGE is owned by Ethel Huff and her five children; Arlene Zawko, Marty Huff, Marsha, Jarvis, Anna Brooks, and Jeanie Parker. All of the owners are committed to Christian ministry and the ongoing efforts of Christian broadcasting. 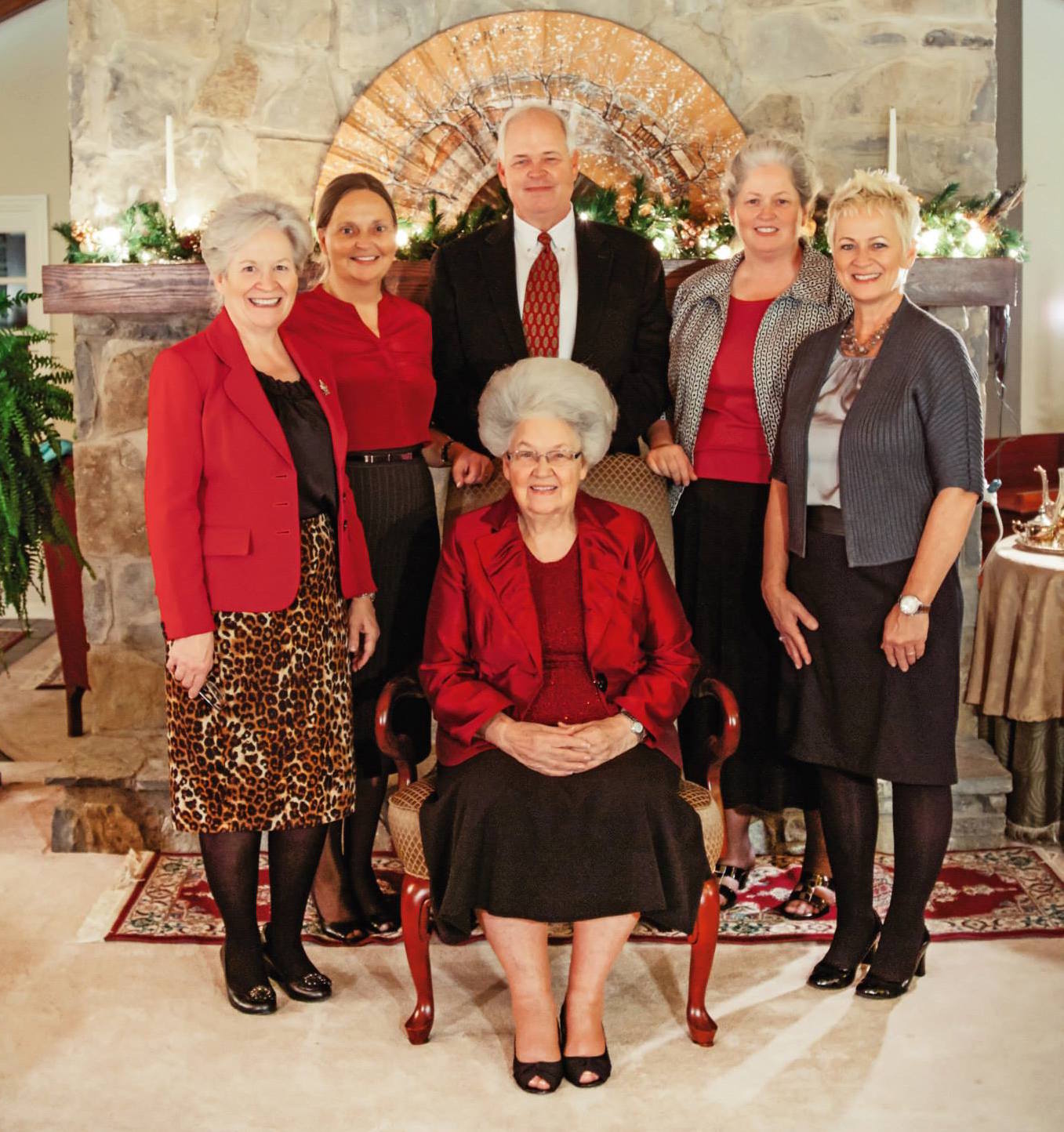 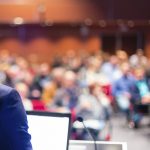 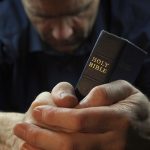