Touching Lives Across the World

“THE GOSPEL IS ONLY GOOD NEWS IF IT GETS THERE IN TIME.” CARL F. H. HENRY

Goodnews Outreach not only supports missionaries spreading the good news of the Gospel, we fund building projects for churches, Bible schools, and orphanages. We provide scholarships annually to students in search of funding to attend Bible school so that they may fulfill their calling of life in ministry. When a missionary is in need of a vehicle, land, or a Christian radio station—we fulfill that need. Whenever there is a need, we find a way to fund it through the help of our donors.

Over 2 billion people worldwide have never heard the Gospel of Jesus Christ. That’s 40 percent of the world’s population. Christ commands us to make disciples of all nations—and that commission is the heart of Goodnews Outreach’s work since it began in the late 1980s.

Goodnews Outreach, Go, Inc. is a non-profit organization striving towards putting faith into action through passionately reaching, serving, and encouraging all people groups of the world for the Gospel of Jesus Christ.

Today Goodnews Outreach, Go, Inc., based in London, KY, supports over 40 missionaries across the world both foreign and domestic. All support for this non-profit is derived from generous donors and faithful prayer. The various ministries Goodnews supports are based upon the teachings of Jesus Christ. These ministries put faith into action delivering the Good News of Jesus to areas that have never heard or read it and sharing the Gospel in communities where Christianity is on the decline. They are also building churches, Christian schools, and other Christian facilities to further the Good News for future generations.

IT STARTED WITH A VISION

When 19-year-old Gene Huff ministered in his first revival in 1949 in Newport, KY, neither he nor Ethel Dayberry, the 16-year-old church pianist, could ever have imagined the exciting life that God had in store for them. They married in ’52 and the Lord blessed them with five children. In the coming years, Gene pastored First Pentecostal Church in London, KY for nearly 29 years, worked in Kentucky state government as both Representative and Senator for over 26 years and began WYGE Christian Radio, 92.3FM, in ’94.

As new doors began to open for Gene and Ethel, so did the opportunity for missionary evangelism. Beginning in the late ‘80s they became actively involved in short-term missions, primarily in Europe but also in Asia and Africa. Their ministry continues today as the non-profit, Goodnews Outreach, Go, Inc. and is an active, vital mission-support ministry.

Read about the Birth of Goodnews Outreach. 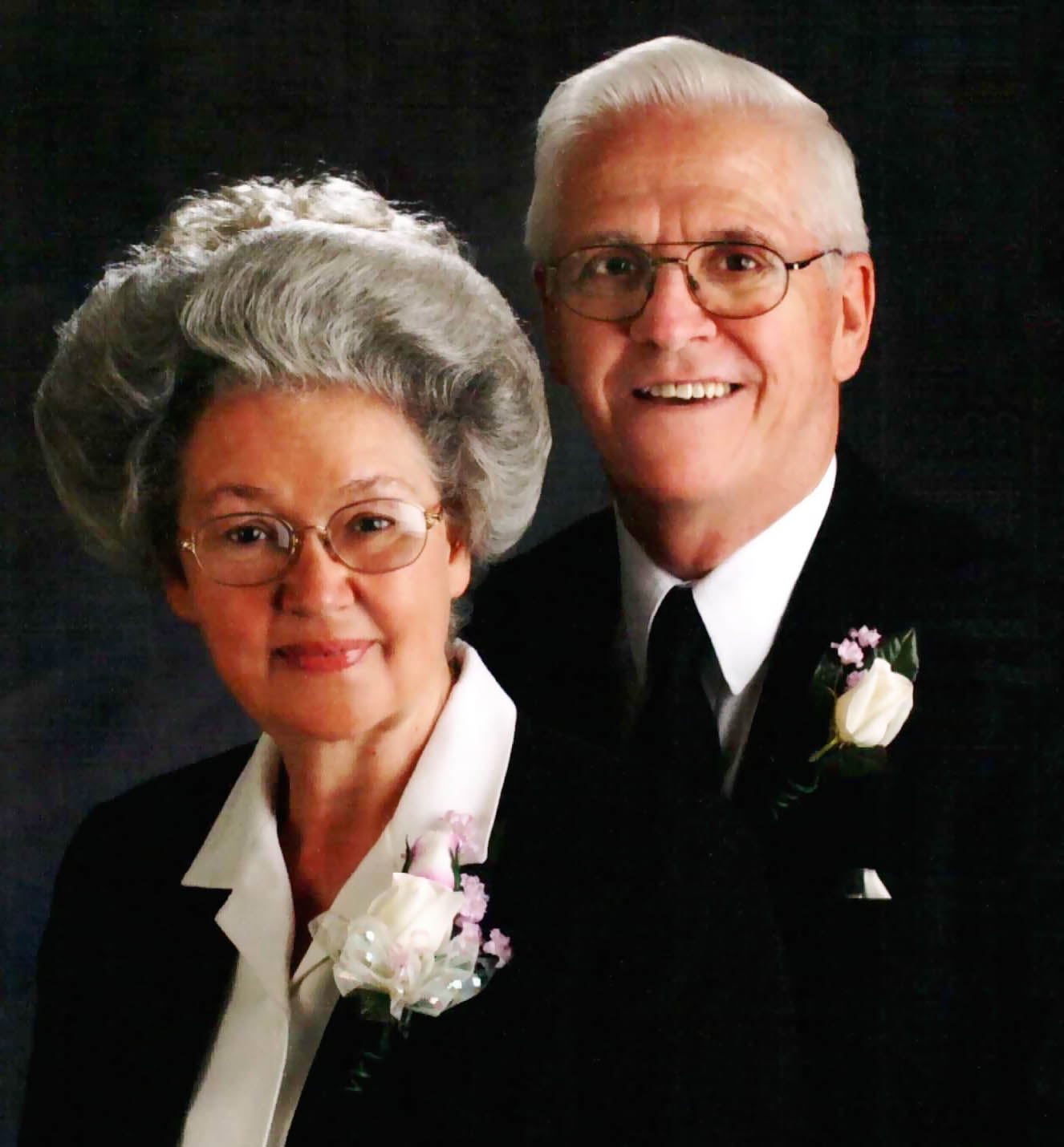 And he said unto them, Go ye into all the world, and preach the gospel to every creature.

Contribute to All Projects
Christ’s mission for us is clear, and he commands us to make disciples of all nations. Help us in making that mission a reality through faithful prayer, gracious donation, or lending a helping hand. We must never cease sharing the Gospel until ALL have heard the good news. When you give, your gift will be used to meet the most urgent needs of the missionaries and projects we support.

Nathan Fouts Memorial Center
Building a youth center in Nicaragua is the current focus of Abundant Life Missions International (ALMI). The center is a memorial to the faith-driven life of 22-year-old Nathan Fouts of Salem, Ky.

Nathan tragically died while on a short-term mission with ALMI to Matagalpa, Nicaragua. In 2013. The entire scope of the project has an estimated cost of $54,000. Currently, the project needs $15,000 to be completed.

ALMI prayerfully hopes to have this memorial project completed by Fall of 2015. This center will serve multiple purposes as a youth camp, short-term training center, and gathering place for young Central Americans seeking to grow in their Christian faith.

We need your help to make this vision a reality!